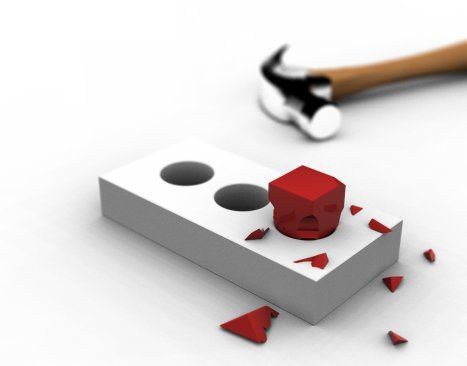 At the end of "national conversations week" I've just been reflecting with a colleague about some of the issues we've dealt with in the workplace and how proper conversations result in such a better outcome.

Recently a manager had a performance issue with an employee and decided to take them down the 'performance management' process (a term I don't really like) with the intention of exiting them from the business. The employee went off sick due to the stress of the way it was being managed - it was then seen as a HR matter to deal with.

Just by helping the manager to be more of a leader the conversation turned into an open and honest discussion, with the employee explaining that they didn't feel they could cope with the role and they'd taken too much on - they wanted to step down or across into another role. This then turned into support for the employee who was clearly distressed. The employee returned to work and, with the promised support, found a job that they're good at and, importantly, they're now happy in. The job they found was in another company.

Just by having what was seen as an awkward conversation resulted in a much happier employee who became an ex-employee but feels they were treated fairly. By helping the manager be more of a leader, hopefully next time they'll rely less on purely black & white policies and more on understanding their team and doing the right thing by individuals.

Sometimes square pegs do get put into round holes - just like the kids' game - but we don't teach our kids to bash the pegs until they conform or break, so why would we do it with our employees?...