Get to know people to avoid workplace disputes 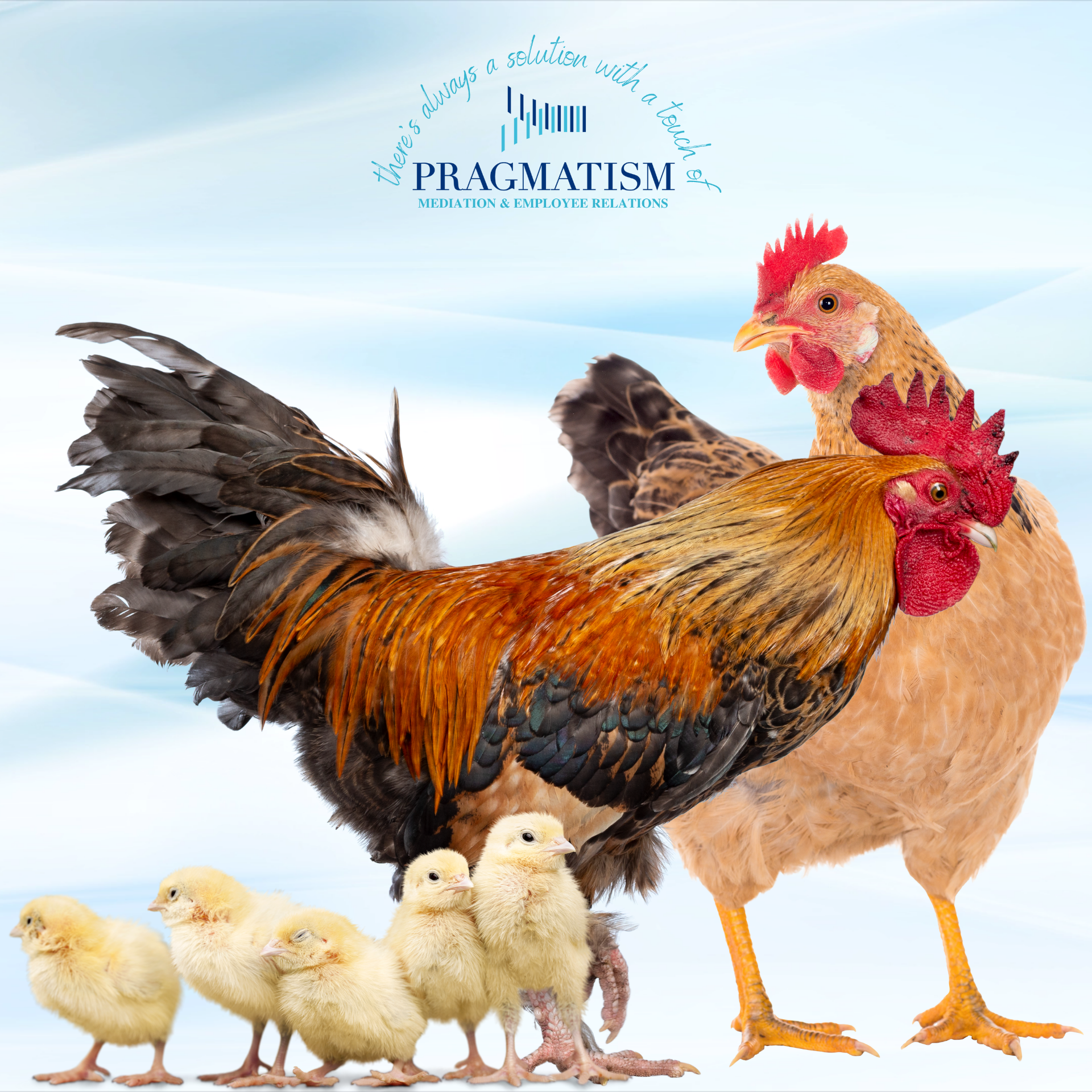 You talked about chickens to the Trade Unions? Isn’t that unprofessional?

Last week I was privileged to give another series of lectures to international Masters Degree students at Nottingham Trent University, as part of a development week aimed at helping them transition into their future careers. My subject was how to avoid workplace conflict, and how to properly engage with employees when they become leaders.

I was first asked to do these lectures a couple of years ago, when somebody overheard me banging on about my usual frustrations about reliance on theories, and the importance of real, practical experience – after all theories are just theories.

I think it was when I started referring to the “University of Life” that the lady decided to come to talk to me. She explained that she had similar concerns about her students, and she was looking for people from the “real world” who could help them by sharing real-life experiences and not bombard them with theories. She knew there would be no fear of that with me!

So, there I was, the boy who left school at 16 years old with very few qualifications, lecturing to very intelligent and capable future leaders!

The question about chickens really stood out for me, and just highlighted why we need to give our future leaders proper insights into what really works when it comes to people.

I was recounting an experience where I had joined a large organisation who had some employee relations issues. As I often encountered in my corporate career the ‘induction’ wasn’t great – I was introduced to a couple of people and given some corporate bumf to read, then after an hour it was a case of just getting on with the job. Just like every new job I ever had, I found out who my key stakeholders would be, and I arranged to meet with them myself.

Given that my most important stakeholders were employees, I contacted the five Trade Union representatives for the site and asked to meet with them individually. I received an email from the most senior representative who explained that they were not willing to meet with me individually, but they would meet as a group. He asked for an agenda – my reply was “to say hello and get to know you”.

I met them in the Trade Union office and was greeted by five people sat on one side of the table. I shook each of their reluctant hands and laughed at how nervous I was feeling in what felt like a panel interview. They didn’t laugh!

As each of them opened their notebooks and wrote the date and my name at the top of the page, I explained why I’d wanted to meet them separately, but how it was also fine meeting them as a group – it saved some time and meant I didn’t need to repeat myself five times. Again I laughed and they didn’t. They asked me one simple question “what is it you want?”

My simple answer was that I just don’t believe in meeting anybody for the first time when we have to jump straight into a formal meeting or there’s an issue. I explained that I would hate to ever miss the opportunity of getting to know people I’m going to work with – get to know them as people. I explained how for me everything is about trust and relationships, and I wanted to start to build that with them.

They were very uncomfortable – if I had suggested some kind of proposal so they could argue against it, that would have been far more comfortable for them.

I increased their discomfort further by asking if they would mind if I spent 10 minutes telling them about myself – not through self-indulgency, but more because they don’t know me from Adam and I would like them to know me as a person rather than just the job I do. They explained how busy they were, so asked me to get on with it – so I did!

Over the next 10 minutes, I shared with them who I was – my family, my hobbies (including keeping chickens!) and my work history. They looked a bit bored, they looked uncomfortable, and they appeared disinterested.

Once I’d finished the senior guy asked “what’s your real agenda?” I explained how it’s to be as happy as possible in work and outside work, and again I explained how important my family were to me, etc.

It was almost as though an alien had landed. Why wouldn’t I talk about work or get into some debate with them? Then I hit them with a question that was too much “would you mind telling me about yourselves? I’d love to hear anything that you’re willing to share”. They declined. I thanked them for their time, explained what a pleasure it was to meet them, and left them to it – probably to talk about me and what an idiot I was for wasting their time.

Fast forward around four years, to an awards ceremony where we had won a partnership award for employee relations and working with Trade Unions. We had to make a little speech, and the Senior Trade Union Representative explained to the audience how he knew the answer to that age-old question – he said “I know what came first – it was the chicken”. He then went on to tell people about that initial meeting, where they purposefully didn’t engage, they gave me feel as unwelcome as possible, and despite all this I still told them about my chickens! He asked me publicly to never change my approach. It was one of the loveliest testimonials I’ve ever had.

Don’t get me wrong, the previous four years weren’t all sweetness and light – there were disagreements, difficult times and many things that tested us – just like any relationship does.

So, when a HR Masters Degree student asked me last week “you talked about chickens to the Trade Unions? Isn’t that unprofessional?” it prompted me to tell that story. As I explained to her, it isn’t about chickens – it’s about people. Too often in mediations I see people going through months or years of disputes, and the main thing that gets them towards a resolution? It’s the fact that we help them to understand each other and build the foundation of a relationship that they failed to build all that time ago – normally, the dispute that surfaces isn’t the real issue.

This is exactly why, when we train new workplace mediators, we start with (and maintain throughout) an emphasis on relationships.